So it's been over a month since I last wrote.

A summary of those weeks: The children cried when I left Spain (does that mean they actually liked me?), I nearly missed my flight, I came home to a new house and new people, I got involved with something (or should I say someone) I shouldn't have, I had a few very drunken, very shameful nights out, one of which included a 3am phonecall to my little brother to come out and pay the taxi while I lay on the drive and my friend.. was being sick in the bin, I drank far too much of the Spanish spirits I brought home which resulted in the shameful nights, befriended a homeless man, got a kidney infection againnnn, got a job, turned it down and the main thing...

I've accepted a job in Paris. Working as an au pair. After saying I'd never do it again.

WHAT AM I DOING?

I can't speak any French. Literally, bonjour is as far as it goes.

So I'm off to France. My Eurostar is booked for the 30th August, so 23 days. It was such an impulsive decision. One minute I was thinking about getting a "proper" job and moving out of home and the next I was booking a train to France.

Fingers crossed it works out a bit better this time.

Do I start a new blog? Rename this one? What? 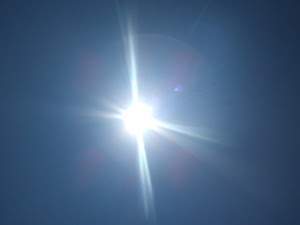